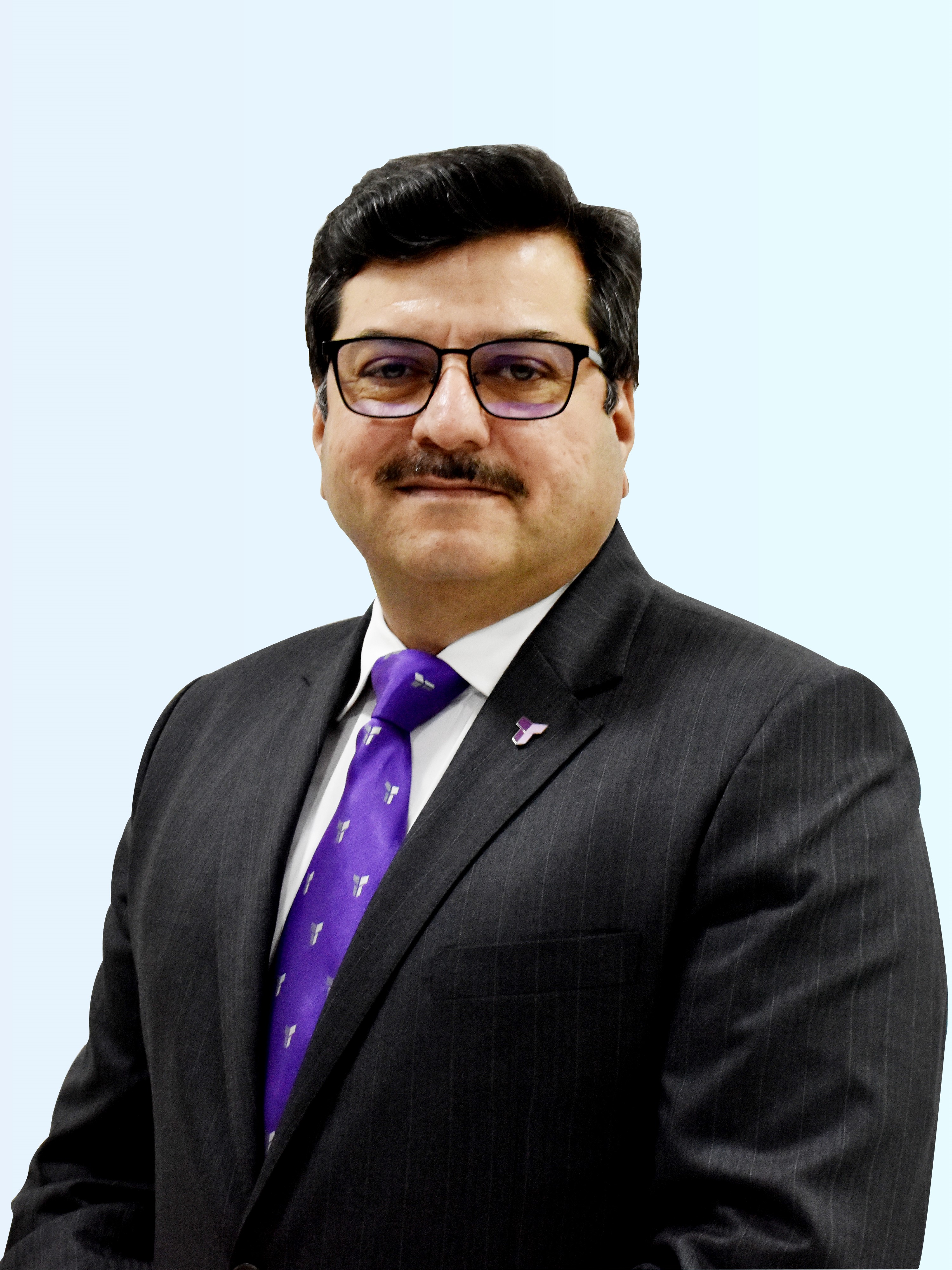 Major Manjit Rajain was commissioned in the 11 Armoured Regiment of the Indian Army in 1984. During his 7 years of service, he was actively engaged in operations in Rajasthan and Jammu & Kashmir. After his service in the Army, he joined the Police force and rose to the level of Assistant Commissioner of Police, stationed in Jammu & Kashmir.

Using his knowledge-based security experience; Major Rajain forayed into entrepreneurship and incorporated Peregrine Guarding in 1995, which has been independently rated by KPMG, EY, Deloitte and Grant Thornton as amongst the top 3 security service providers in India. At the helm of the Group having three distinct yet integrated verticals – Tenon FM, Peregrine, and Soteria he now oversees the continuous and planned growth of the company in terms of business, market and portfolio through new acquisition and business ventures.

Over the last 26 years, his refined leadership, business insight and operational expertise have strengthened the growth trajectory of the group and expanded the company into new markets.